Skip to content
Home>>House Selling>>Thailand: All you Need to Know About Foreign Land Ownership 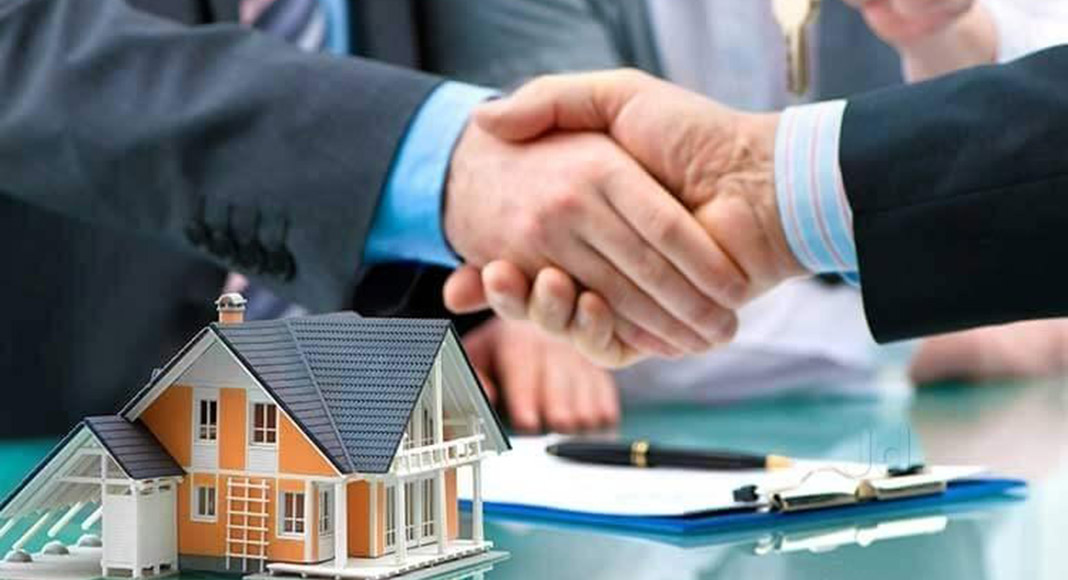 At the time of writing this article, foreigners are not allowed to own land in Thailand, and while the US had a special treaty with Thailand that allowed its citizens to own land in certain situations, that treaty expired in 1970. This means that when a foreigner wishes to acquire real estate in Thailand, the 30-year lease is the best option, and in most cases, you have the option to lease for another 30 years, which gives you a total of 60 years.

This is by far the most popular method for a foreigner to build and live in a residential property, which involves leasing a plot of land for a period of 30 years, with an optional 30-year lease should the tenant require it. If, for example, you have married a Thai woman and you wish to build a house on her family’s land, you can lease the land from the family, and in the event you split up, you still have a claim to the property.

The other way for a foreigner to own land is to be a shareholder of a Thai limited company, which must be at least 51% owned by Thai citizens, and it is worth noting that Thai Immigration watch such companies very carefully, and if they feel that the company has only been set up to circumvent the land ownership laws, they could confiscate the land and the house. Providing the company is trading and pays tax every year, then the said company can own real estate, and you can be a shareholder of the company, but setting up the company with the sole purpose of acquiring land is very risky.

You can buy a unit at the luxury development called The Estelle in Phrompong (known as ดิ เอสเทลล์ พร้อมพงษ์ in Thai) on Sukhumvit Soi 26, which is a high-rise luxury condo development, indeed, a foreigner can purchase a unit at any development that is at least 51% Thai owned. Prices of condo units are usually given per square metre and there are lots of developments that are yet to be completed, and do be very careful if you are planning to invest in a unit that has yet to be built. 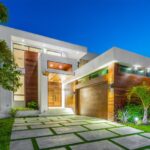 Categories of the Earth Moving Equipment Utilized in the Construction Industry 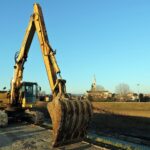 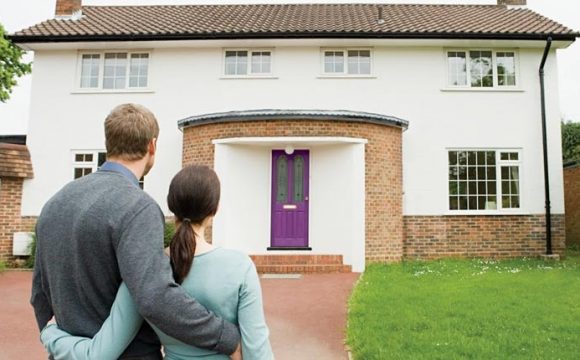 What Do I Need to Do to Make My House Sell Fast?

Why It’s Important to Service Your Stairlift 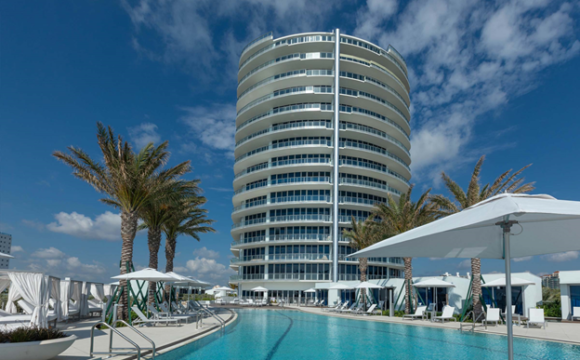 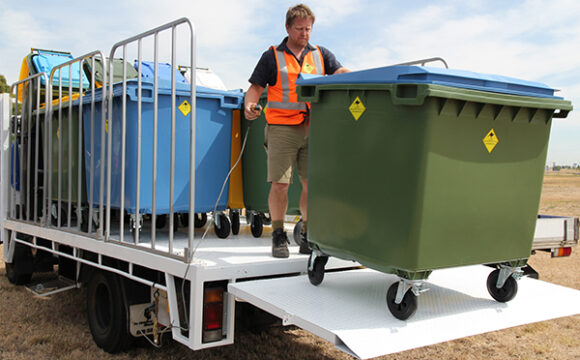 Why do you need commercial bins

Finding The Perfect Property To Buy In Pattaya, Thailand